Residents Get Creative at Carpenter Court 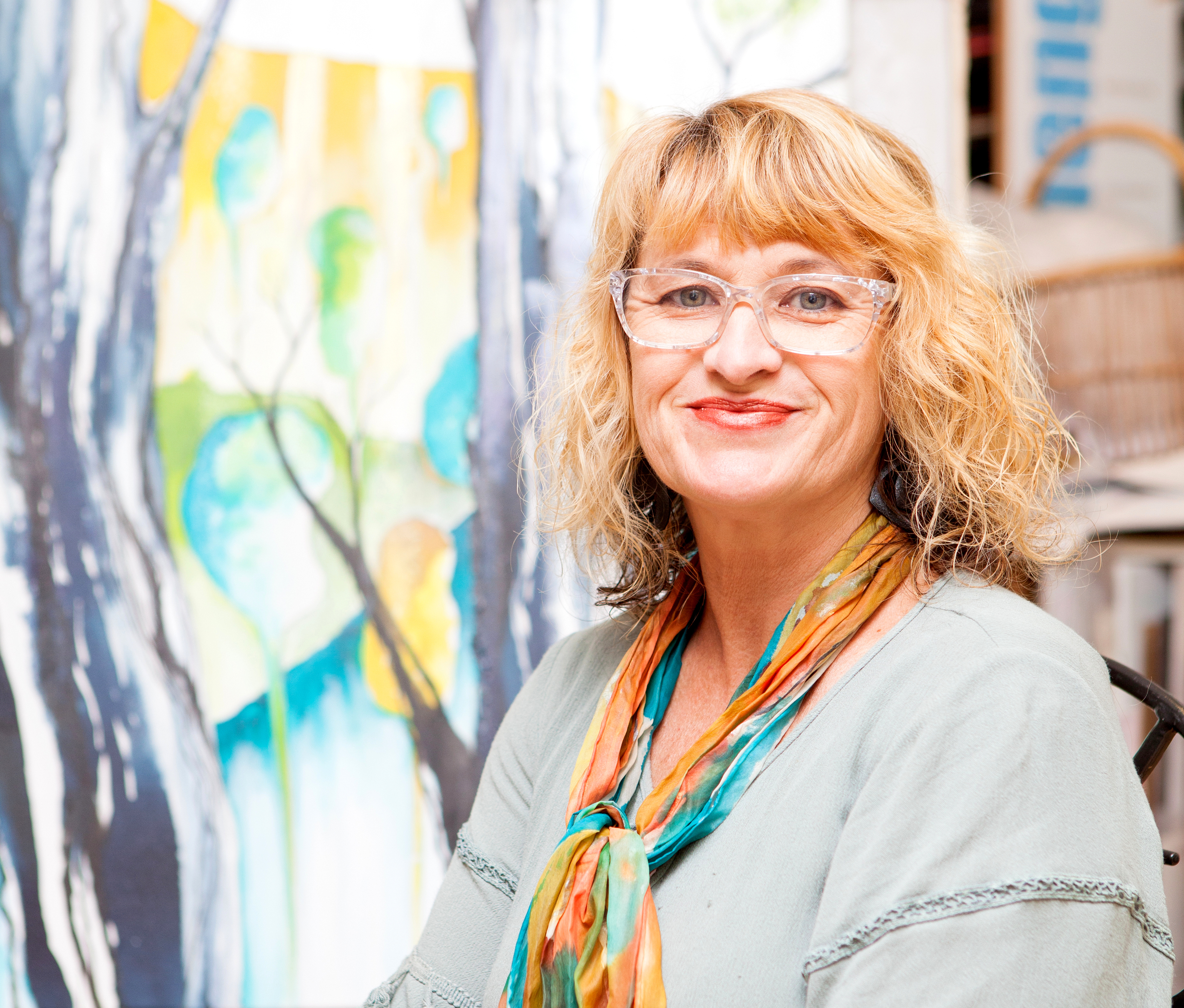 Deanne Newland’s dad moved to The Salvation Army’s Carpenter Court Aged Care Centre in Merewether four years ago and to help settle him in to his new home, she spent quite a bit of time there. Being an artist and tutor, Deanne soon enquired after Carpenter Court’s art teacher and found herself volunteering for the job. “After the first session, which everyone really liked, we continued,” she says of the two hour fortnightly sessions which take place in the Chapel or the dining area.

“It's the best facility and the staff are just so beautiful,” Deanne says of the Centre and its “amazing” location which is a stone’s throw from the beach. “We see pods of dolphins and people walking their dogs. It's just such a great outlook.” Recently, her grandmother moved to Carpenter Court, so she has two relations living there now.

During Deanne’s classes with the Centre’s residents, she introduces them to different mediums so that they have an understanding and experience with them all. “We draw and paint,” she says. “We've dabbled with a bit of clay, which is great fun, and collage. We’ve used oil pastels, water colour and acrylic paint. I try and get them to do expressive artwork, as well. Sometimes there’s a bit of realism, and sometimes we do cartooning.”

There is always music on during the classes and everyone has a turn to put on a song, Deanne says. “We have fabulous conversations, too.” Between six and twelve residents join, she explains, but not everyone always wants to participate in creating themselves, so they’ll sit and chat with the group instead. “It's actually about building confidence,” says Deanne. “For the next class, if you put something in front of them, they'll give it a go because they've watched what's happened previously. They've built up the skill and confidence to give it a go.”

At Carpenter Court, some of the portraits produced by the residents attending her art classes adorn the Centre’s walls. “I got them to use really bright, happy colours and think outside the square of what they were trying to portray in the actual portrait,” Deanne says. “They were really beautiful in the end.” Whilst Deanne’s art classes were put on hold due to the lockdowns in New South Wales this year, the Centre and Deanne look forward to resuming them again.

It's important for the residents to be able to express themselves and to enjoy socialising as well as learn new skills and hand-eye coordination, Deanne says. “It's about achieving goals and outcomes, and just having a relaxing, fun time with the other residents.” She tries to develop the programs to suit individual skills and skill level. “When we first started, no-one had created in the group and they really did not feel confident,” she says. “But after three sessions, they were producing amazing things. It's been fantastic to watch; to see it grow and develop.”

Deanne’s work with aged care residents and NDIS participants was recently acknowledged by the Lake Macquarie Council and she has also been involved in an art recovery program for stroke victims at the John Hunter Hospital which builds upon her Bachelor of Visual Arts and her Diploma in Education as well.